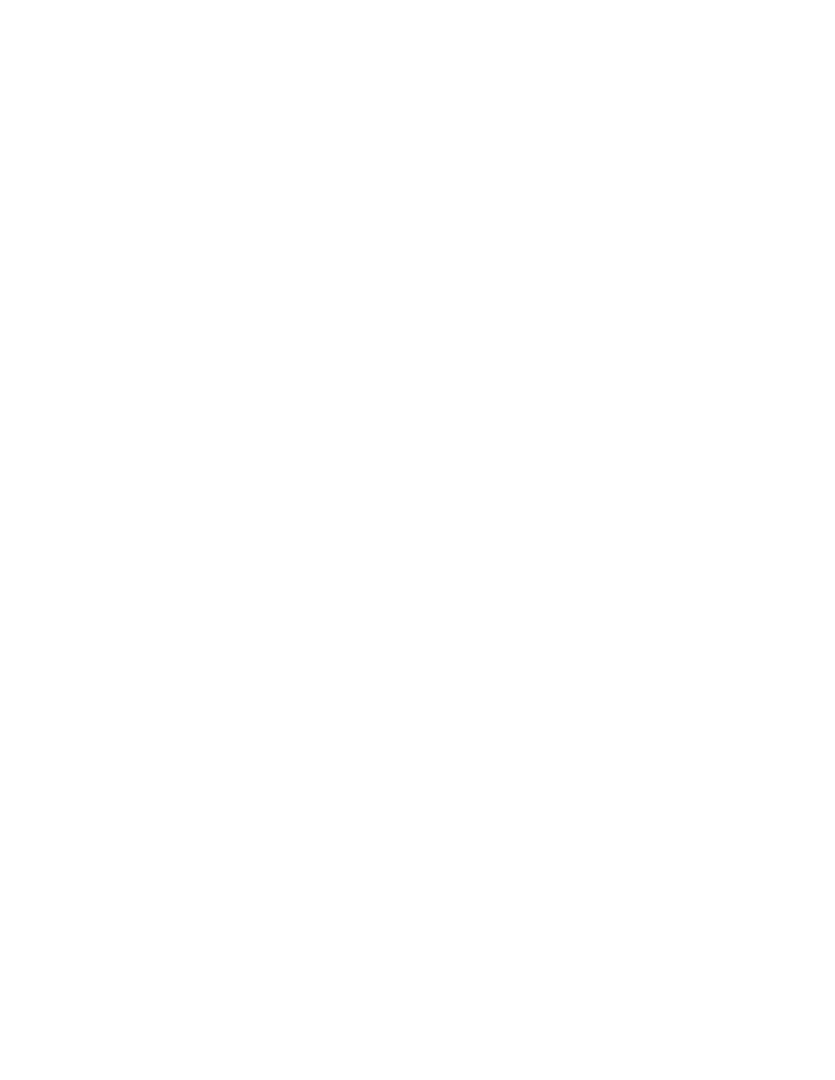 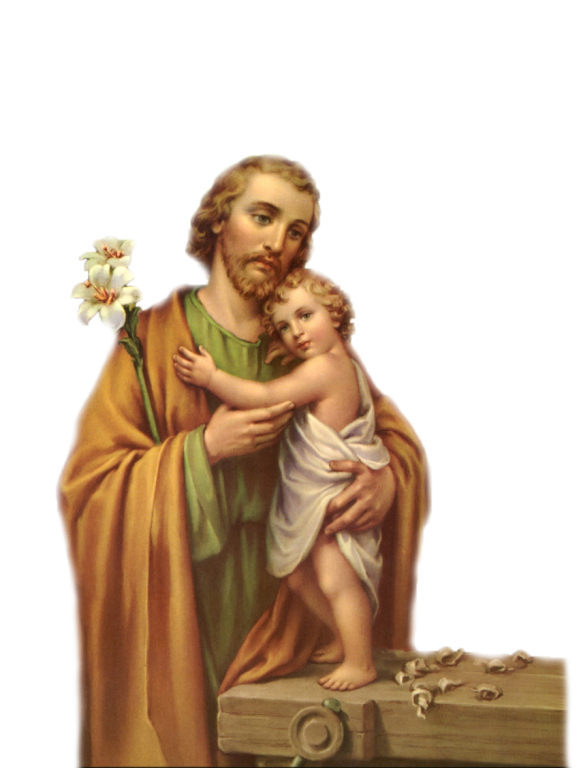 The Year of St. Joseph

In a new Apostolic Letter entitled Patris corde (“With a Father’s Heart”), Pope Francis describes Saint Joseph as a beloved father, a tender and loving father, an obedient father, an accepting father; a father who is creatively courageous, a working father, a father in the shadows.

The Letter marks the 150th anniversary of Blessed Pope Pius IX’s declaration of St Joseph as Patron of the Universal Church. To celebrate the anniversary, Pope Francis has proclaimed a special “Year of St Joseph,” beginning on the Solemnity of the Immaculate Conception 2020 and extending to the same feast in 2021.

For more information on how to join in celebrating the Year of St. Joseph, take a look at the below resources.

(Click on the underlined words to see the link)

Prayer to St. Joseph after the Rosary

The Litany of St. Joseph

The Holy Cloak of St. Joseph